Coming to Tanzania to meet "authentic" tribes? Here's a few tribal treasures you'll probably miss out on if you stay focused on just getting these "exotic" pictures...

Coming to Tanzania and can’t wait to meet an “authentic” tribe?

This is for you:

In Tanzania there are more than 120 tribes speaking over 120 different languages!

Yet, if you’re looking for tribes who dress the way a “real” tribe is supposed to dress, chances are you’ll meet no more than maybe three tribes.

The colorful Massai tribe, probably also the Hadzabe, one of the last hunters – gatherers tribes in our world, and the Datoga tribe who neighbor the Hadzabe all around lake Eyasi. That’s how most of us think about what kind of tribe we would like to meet on our trip. “authentic”, colorful, photogenic.

Let me give you a few examples of what you might be missing on.
But first-

All the tribes once wore leather garments and adorned themselves with natural materials like seeds and shells.

They all used to live in natural huts they built themselves.

They all danced in ceremonies and celebrations around the fire.

They all lived with respect and gratitude to nature and did not harm their environment.

If we had the opportunity to visit one of these many tribes just a hundred years back in time or even less, they would look very “authentic” to us.

In every tribe we will still easily find fascinating ancient traditions and customs. Although they wear ordinary clothes that do not make these great pictures we all want so much…

Christianity brought with it far-reaching changes, as did Islam, colonyalists and missionaries declared the old beliefs as “superstitions” that should be tossed aside.

Progress and education, with their obvious gifts, also brought the idea of ​​”modernity” at the cost of sacrificing the traditional way of life.

But despite everything, a great deal remains:

These are just a few examples of these cultural treasures … All it takes is a genuine willingness to get to know the culture, and to go beyond the desire for that colorful and exotic picture.

Here’s a few example of cultural treasures I got to experience in Tanzania:

A Makonde tribe rite of passage celebrating the transition from a girl to a woman in Bagamoyo – At the end of a few months of intense and highly secretive initiations, the girls dance for the first time as women in front of the entire tribe. It was a joyous and passionate celebration, as the Makonde are known for their bold sensual dances. Read more here.

Traditional weaving in banana fibers. An ancient craft that is no longer used for everyday items. Those have been replaced by cheap objects from the market.
And yet it still lives on. In the village of Shimbwe of the Chagga tribe on the slopes of Kilimanjaro, I learned the craft from the local bar owner that is also the village’s traditional healer! Read more about her.

The legendary Zawose family of the Gogo tribe. A tribe known for wonderful traditional music and exceptional musical talents. The father of the family, Hukwe Zawose was a singer and a musician from the age of five. He became famous worldwide and performed for many good years with his entire family- five wives and many children. Some of his children carry on the tradition and I have been fortunate to meet them in Bagamoyo.

Bariki, a young guide, told me his exceptional story on our way to the Mount Mero waterfalls. He made a choice to follow his father and live his life by the ancient traditions and beliefs of his Meru tribe. He did not accept Islam like the rest of his family did. A very unusual choice for a young man. As the youngest son he has played an important role in rain ceremonies. He told me more about the ancient customs and again reminded me that tribal traditions survive despite the major religions attempts to discard of them.

We met the Hadzabe tribe in ordinary clothes in their own environment.
The members of the tribe waiting for you at the tourist spot, wearing their leather clothes especially for the photos, are staying in this area without access to water, just because it’s more convenient for drivers.

These were just a few examples… Do not miss out just because you’re looking for a picture with colorful beads or “authentic” leather clothing.

The Massai are a fascinating and beautiful tribe, whose successfulness in preserving their traditional way of life is amazing. Meet the Hadzabe, the Datoga. They are all tribes in transition and we have the privilege to meet them as they are today.

I’m just saying – do not miss the 117 other tribes that are no less fascinating, just because they don’t have the “right” look.

And one more thing. Where ever possible, I highly recommend connecting with a guide who is a tribe’s member, so he can introduce us to his traditions and culture.

* And the same goes for many other countries, and not just in Africa … 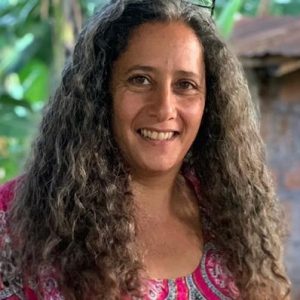 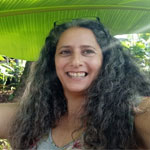 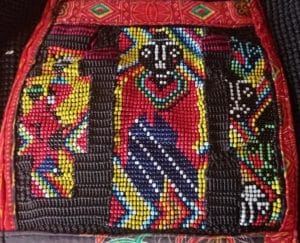 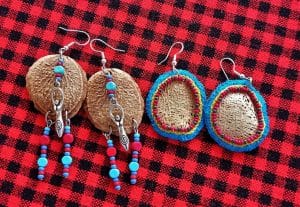 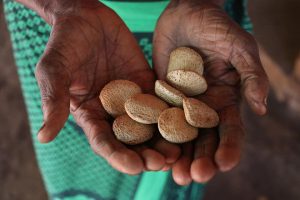 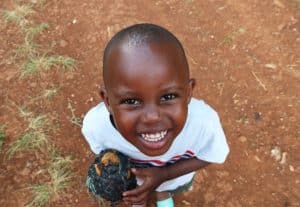 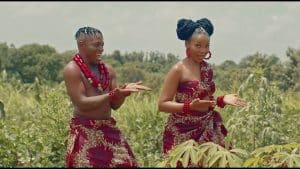 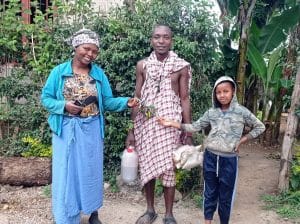 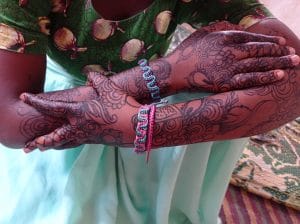 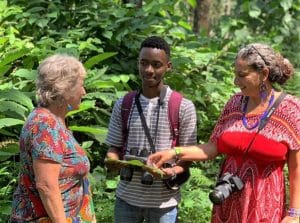 The healing plants of mount Meru 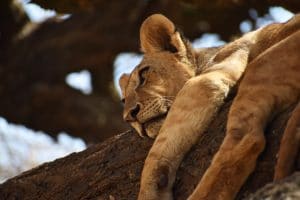 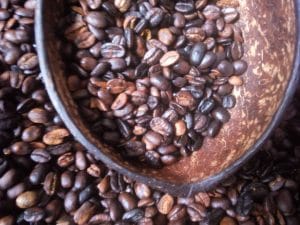 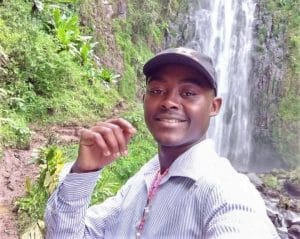 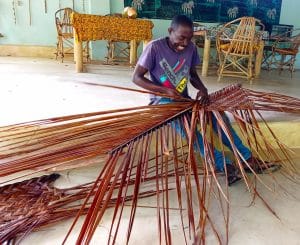 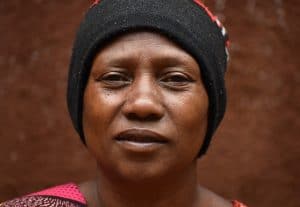 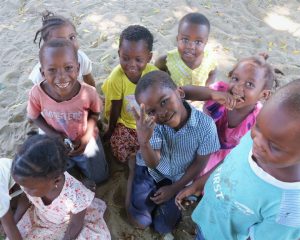 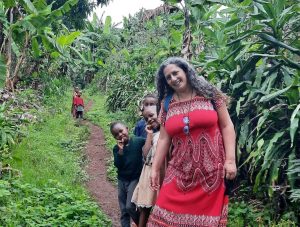 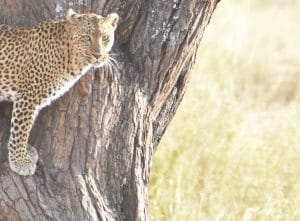 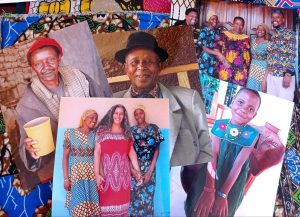 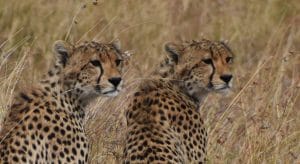